Virginia-based club to compete in inaugural season in 2022

“We’re thrilled to expand the footprint of the W League into Virginia by welcoming Northern Virginia FC,” said Betsy Haugh, USL W League Director of Operations. “Northern Virginia FC has a great history in the women’s game and we look forward to embarking on this new chapter with them.”

Founded in 1988, Northern Virginia FC operates under the mission of creating an environment in which everyone involved from the ground up is an integral part of the club. The club takes great pride in its player-focused approach to development, dedicating time and resources to provide a best-in-class coaching and training environment to its players.

"We're looking forward to continuing our involvement in the women’s game with a platform that has the best interest of the players in mind,” said Head Coach Tom Torres. “Joining the USL W League will continue to paint a great picture of progressing from youth, to college and beyond. Our women and men competing in the same league will provide a shared set of goals and standards for our operations.”

In joining the W League, Northern Virginia FC will continue to offer local women athletes more opportunities to pursue careers in pre-professional soccer and beyond by establishing a competitive gameday environment in which players can exercise their skills to the fullest degree. 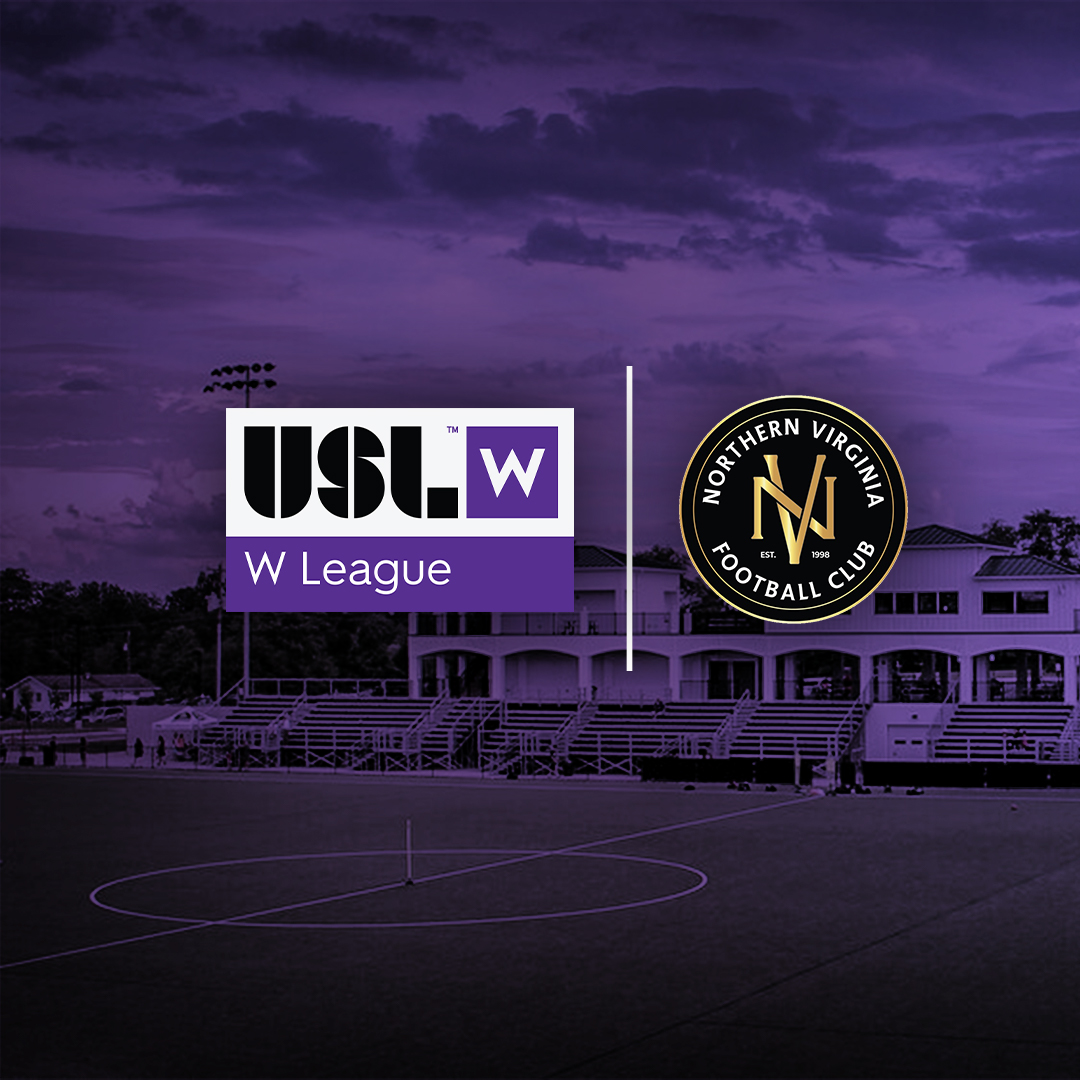